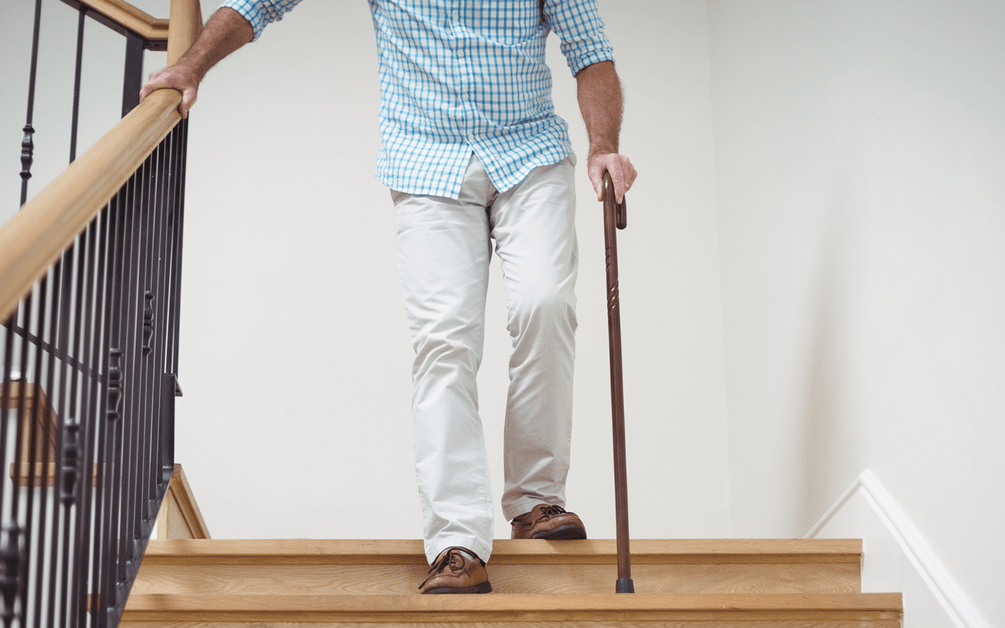 National Safe at Home Week is celebrated in August, and that’s a good time to refresh your awareness of all those practices necessary to maintain a safe and secure household, so no one gets injured. In Tupelo and elsewhere in the U.S., August should be a time when special attention is given to making the home safe against some of the most common accidents which occur so that these can be reduced and hopefully eliminated. By applying this guideline to senior home care, it can help make the household safe for senior loved ones all throughout the coming year. Continue reading below to learn how to make your household safe for your senior loved one, and why seniors will almost always prefer to live at home.

A survey conducted by AARP discovered recently that more than 90% of all seniors preferred to stay in their own homes, rather than move into some kind of assisted living or other residential facility. This should not be surprising, given the fact that in most cases, those homes are where seniors have probably lived for quite some time and may have even had many happy years with a spouse and/or other family members. That being the case, there are also likely to be a good many pleasant memories associated with living in that home, and this makes it understandable that there would be a general reluctance to abandon the premises.

It should not be overlooked that there is considerable stress involved with a physical move. For a senior, this will invariably entail packing up numerous boxes of possessions, possibly having to discard some which formerly held special meaning for them. When moving into an assisted living facility, for instance, there will be limited space availability, and it would simply be impossible for a senior to take all the possessions of a lifetime along. That means there is likely to be a painful parting with many objects that the elderly person has a special attachment to.

Fear of the unknown

In many cases, a simple fear of the unknown is enough to make a senior person prefer to live at home, rather than embark on any new scenario. Just the fact that home life is a known quantity can have a very soothing effect, even if living conditions there are not exactly the best, and relationships may be less than ideal. There’s a lot to be said for living in familiar surroundings, and this fact is not lost on elderly persons. There is also a genuine (and sometimes well-founded) fear of being excluded from all future family activities, and this fact alone can cause tremendous anxiety for an elderly person.

When an elderly person is confronted with the prospect of moving into an assisted living facility, it will always mean leaving behind routines and activities which may be decades old, and it will also generally involve leaving behind a number of old friends. This can be a very scary prospect because it means the senior person is essentially starting an entirely new life in an unfamiliar setting. Humans are naturally resistant to change, and this goes double for elderly persons who generally become more set in their ways. Most people, regardless of their age, would balk at the prospect of beginning a whole new life in a new community, where everything and everybody was foreign to them.

This is a big one. Most seniors who are not physically disabled enjoy a considerable degree of independence while living in their own homes, limited only by any physical constraints they might have. When faced with the possibility of moving into a care facility, they recognize that much of their independence may be lost. They won’t have the freedom to move about as they did at home, they can’t eat meals whenever they want, they won’t be able to receive visits from friends at any time of day, and they can’t just go for a walk whenever the urge strikes them. When a senior feels that he/she is losing their independence and their sense of freedom in life, it can be one of the scariest things about living. It’s no wonder that staying at home presents such a powerful appeal to them.

Given the fact that virtually all seniors prefer to live at home, it becomes important to make the household safe so they can continue living there without incident. To make a home safe for seniors, you can start by removing slippery rugs, and by installing handrails around those areas where your elderly loved one frequently navigates. Narrow walkways should be widened, so there’s less chance of an accident. Non-slip surfaces should be applied to bathtubs and shower floors, so slips and falls can be eliminated. Keeping in mind that slips and falls are the number one threat to seniors living at home, anything which can be done to reduce this threat would be advisable.