Listening To Our Veterans: The Dos And Don’ts For An Engaging Conversation

Home | In-Home Caregivers | Listening To Our Veterans: The Dos And Don’ts For An Engaging Conversation 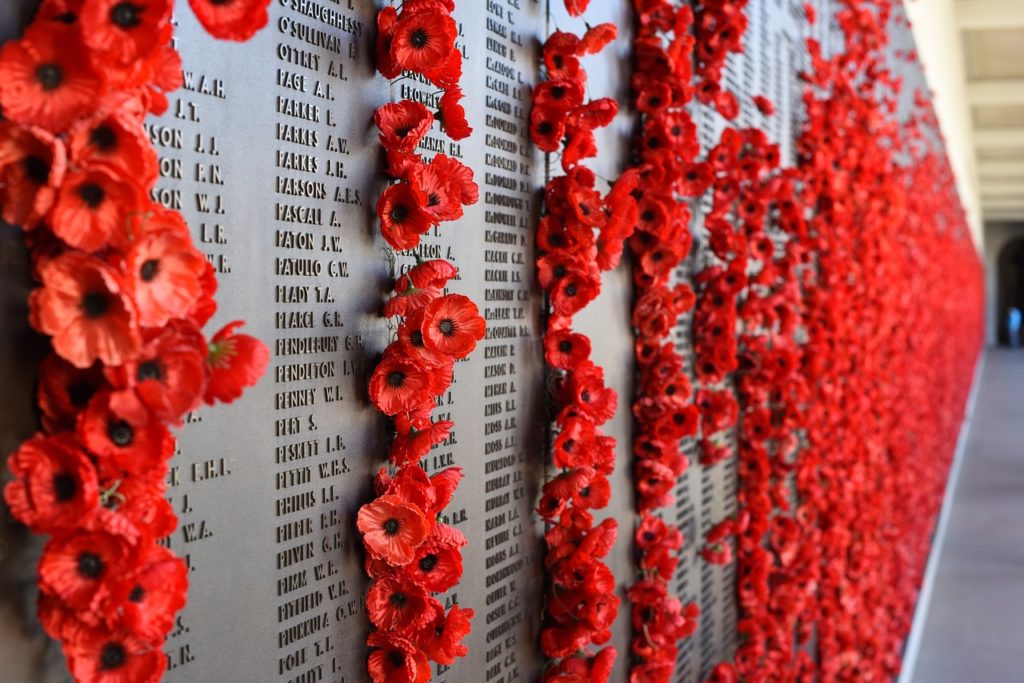 Thursday, November 11th is Veterans Day in 2021, and it will be a day for honoring veterans of military service in this country. These individuals have contributed a great deal to protect the freedoms we all enjoy, and literally our entire way of life. In Stanwood and elsewhere around the country, people will be taking time to show their appreciation for veterans who have served their country honorably. Senior home care professionals are often charged with caring for elderly military veterans, some of whom were actually in combat situations, and carry the reminders of those times with them forever. Some combat veterans can be withdrawn and uncommunicative, and that can make it difficult to carry on an engaging conversation. Here are some tips for helping to create more meaningful exchanges with veterans.

Under this category would be questions like “Did you ever kill anyone in combat?” or “Did you ever see any dead bodies?” or “What was the worst thing you ever saw?” Any veteran who has lived through experiences like these is certainly not going to want to discuss it with others, and in fact, this will probably trigger an abrupt end to the conversation. You might think it’s a no-brainer to avoid asking questions like these, but they are still asked surprisingly often, and veterans almost never respond well to them. Keep in mind that if they have been in situations like these, they probably have some very unpleasant memories of them, which they don’t care to recall.

Don’t ask them about PTSD or physical injuries

The vast majority of veterans have not been exposed to PTSD, despite the prevalence of news stories you might hear on a daily basis. Most veterans haven’t even been in combat situations, so they haven’t been involved with any of those soul-searing incidents that stay with a person forever. Physical injuries that did result from combat, e.g. lost limbs, etc., may also be a sore subject with a veteran. If they bring it up, you can be comfortable in asking questions about it, but it’s best not to initiate a conversation about it yourself.

Don’t assume a willingness to talk about combat

You may have an uncle or some other relative who enjoys talking about the time they were stationed in Germany – but don’t assume that all veterans are willing to talk about their military service, especially if it involved some period of combat duty. Peace time experiences and combat experience are two vastly different things, and there could be a whole flood of negative memories associated with combat. It’s best to sidestep any questions about combat duty unless the veteran brings it up first.

Don’t make the conversation about you

There’s no point in starting a conversation with a veteran and then guiding the talk toward a catalog of your own experiences. As an adult, you should have learned that the world does not revolve around you and that the feelings and experiences of others are totally relevant and meaningful as well. Veterans have had a number of life experiences just as you have, and some of theirs may have been a whole lot more intense. Try to draw them out about these events, without treading into uncomfortable areas.

Do ask if they feel comfortable answering questions

Before you even get started asking any kind of specific questions about their military service, find out if a veteran feels comfortable about answering them. That can save you a whole lot of time, and it can avoid a very uncomfortable conversation with a veteran.

Do ask them to share about their current life

This should be a pain-free subject that most veterans are willing to discuss, so it’s a good question to ask them. For the most part, veterans blend well back into society after their service period and are happy to talk about what they’re doing now to continue with their lives. You may even find that your veteran is very enthusiastic about some opportunities they are pursuing, and for which they have great expectations.

Do mention your appreciation for their past service

Everyone likes to be thanked for their hard work and their contribution to society, and veterans are no exception. Whatever their military experience consisted of, it called for a commitment of several years of their life, and it interrupted their life plans for that time period. Many veterans volunteered for military service out of a sense of duty and gratitude to their country, and this is something you should appreciate.

If you do happen to get a good conversation going with a veteran, make sure to actually listen to what they are saying. Don’t keep interrupting with more questions that you’re eager to find answers to. Let them tell you what was important to them, and think about what they’re really saying to you. When a veteran realizes you are actually paying attention, and that you genuinely want to hear about their experiences, it will generally promote a much more positive atmosphere for having a really engaging conversation.

We use cookies to ensure that we give you the best experience on our website. If you continue to use this site we will assume that you give your consent for that.OkPrivacy policy